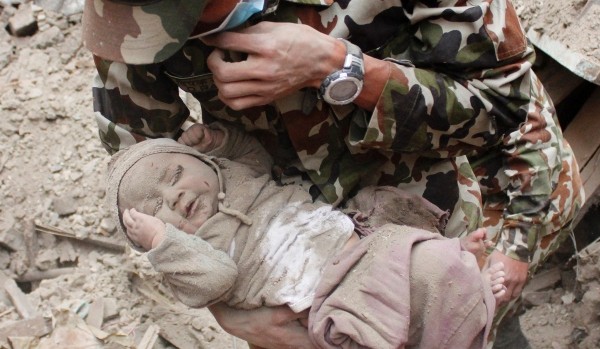 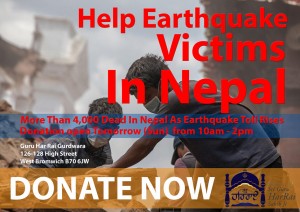 On Saturday April 25 just before noon a deadly earthquake measuring 7.8 on the Richter scale hit Nepal. There are around 10,000 deaths with numbers still rising. Thousands of people are reportedly still missing and at least 2 million have been displaced. There have been over 16,000 reported injuries. An estimate of 8 million people have been affected by the earthquake.
A second major earthquake struck Nepal on 12 May, just two weeks after a devastating quake left nearly 8,000 people dead and 3 million children in danger. At least 65 people have been killed and 1,200 injured as a result and bodies are still being pulled from the rubble.

Proud to be a sikh….Seeing the sangat at Gurdwara Guru Harrai Sahib West Bromwich generously donating for the horrific earthquake that happened just days ago in Nepal… With Gurus Kirpa Gurdwara sahib and the Sikh Helpline manage to collected £2500 pounds in 4hrs and every donations will go to Nepal directly by SKY Channel Sangat TV  to help and support those in need. 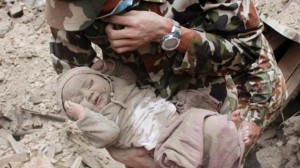 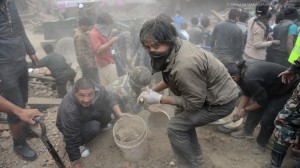 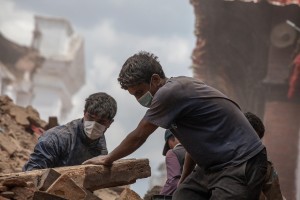 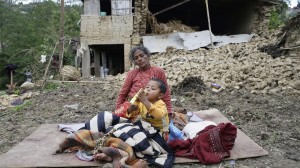